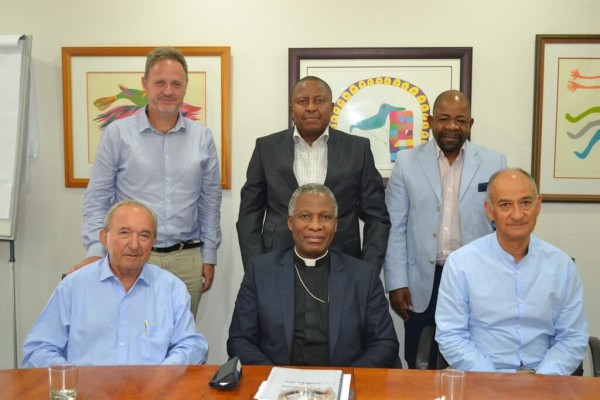 he cost of feeding an adult woman between the ages of 19 and 64 has been priced at R588.45 a month, and the cost of feeding an adult man between the ages of 19 and 64 sits at R620.49 a month. This is according to key data compiled from the January 2018 Pacsa Minimum Nutritional Food Basket. The basket is an indication of the food that families and individulas should be consuming, in order to meet their nutritional demands.

With this in mind, students who enter tertiary field from low-income households often battle to meet food security for themselves during their studies.

The South Africa Student Solidarity Foundation for Education (SASSFE), which was formed in April 2016, saw the need to be able to provide wholesome meals for students at the University of Witwatersrand, and thus began the initiative to call on ulumni members to contribute towards a food scheme which currently provides a hot meal to 200 students every day throughout the year.