The Company is pleased to announce that it has formally commenced trading under the new name of Efora Energy Limited (“Efora”). Efora also announces the commencement of a new capital structure following the Share Consolidation as voted for at the Annual General Meeting held on 2 October. The Consolidation is on the basis of 10 to 1 by the consolidation of every 10 Ordinary Shares into 1 Ordinary Share. 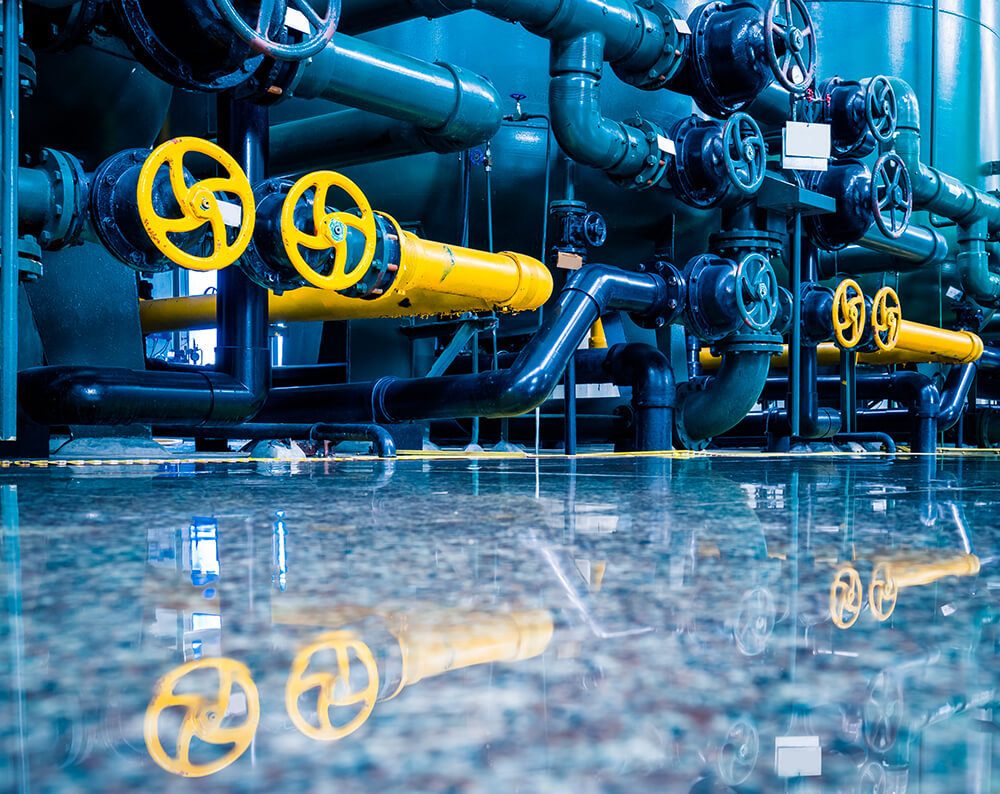 SacOil will have a 71% direct interest in Afric Oil Group (“Afric Oil”), one of the largest independent fuel distributors in South Africa, targeting distribution of circa 45 million of fuel product (diesel, petrol and paraffin) monthly to a diversified client base that include local and national government, mining, construction, transport, manufacturing, parastatals, resellers and agricultural clients.

On 31 May 2017, SacOil secured an equity bridge loan from Gemcorp Africa Fund I Limited, a company based in Mauritius. The loan is repayable in 12 months from the proceeds of a rights issue which the Board has committed to undertake within the next 12 months. The loan is secured by a cession in security of the rights offer proceeds, bears interest at 8.5% per annum and was arranged at a fee of 2%. The loan will be utilised to fund the acquisition of Phembani Oil and for working capital for general corporate purposes of the Group.